Killeen Ames is an overachiever. Beautiful, smart, athletic, and living with the star quarterback of the ASU team, she has it all.

Then, in the blink of an eye, her world implodes. Her boyfriend graduates and leaves her alone and pregnant which also puts her full-ride scholarship in jeopardy and leaves her homeless.

An unlikely inheritance gives Killeen a do-over and the freedom to choose her next step and what she wants to do about the baby. But the new life comes with a man she can’t resist who doesn’t know the dark secrets of her past. She realizes what’s truly important when she has to make a life or death decision.

Tulsa Wiggins was abandoned on a doorstep by her mother. She has always been alone, whether trying to survive in a foster home or making her way in the world. Her talent for computer technology has made her an expert in cyber security, which is perfect for a person who doesn’t know how to get along with others.

When she’s forced to move in with Cody, a super-hot fireman, Tulsa discovers how it feels to love and be loved. But he’s a player who might also be a killer.

Can she handle the challenge of falling in love while her heart is at risk and her life is in danger?

Reno Marks has never lived by the rules. After he escaped from his alcoholic mother, he moved to Vegas to become a professional magician. Forced to live underground for a while, he sees life at its lowest level.

Reno loves women…as a whole, but he’s never been in love. In fact, he doesn’t really know what it is.

When Jenny, a beautiful pre-school teacher, comes into his life asking for help, he is struck by an emotion he’s never felt. Could it be love?

Unfortunately, Jenny realizes he’s a bad boy she doesn’t have time to tame. It’s going to take Reno stepping way outside his comfort zone to convince her he’s worth saving. 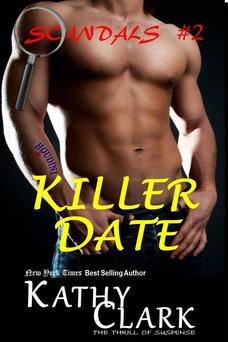 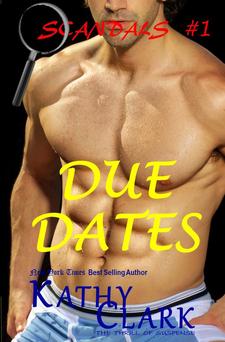 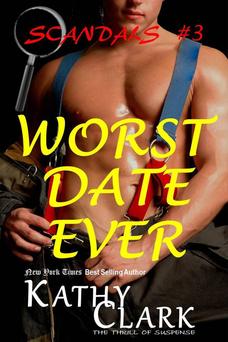