Zoey Chandler is popular, beautiful, and rich. Her most important achievement is that she is on the cheer squad. That is, until she accidentally is swept along on a crazy adventure with Austin, Kelly, and Scott. She discovers there is more to life than having a good hair day.

Their newest adventure takes them to a travelling circus where Zoey falls in love with a charming young man named Jesse who trains tigers. Kelly and Austin get closer as the teens learn new jobs and experience a lifestyle very different than they’ve ever known. But love is complicated, especially when there is a time change of almost a hundred years and Jesse is the target of a jealous killer.

If they can save him, how can Zoey make the difficult decision of whether to give up the life she knows and loves for a boy in a different time who has stolen her heart? 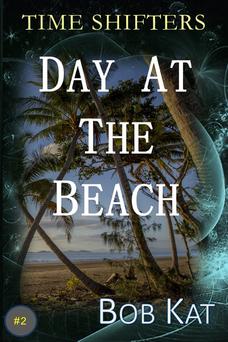 Kelly Welch’s sixteenth summer was supposed to be the best ever. Long, lazy days with her friends and her horse in Texas. But her life changes in an instant.

Her unexpected move to Fort Myers Beach, Florida leaves her lonely and frightened. Living with a workaholic aunt she barely knows and looking to start a school where she’s the new girl makes her anxious and unhappy.

Until she meets Scott. He is smart and nerdy, sort of like her, and they hit it off right away. His best friend, handsome, athletic Austin joins them on a surprise adventure back to the past and adds an unexpected complication.

The summer that began so badly becomes the most exciting and dangerous one of her life when she is faced with the dilemma of risking her own life to save someone she doesn’t even know. Is she brave enough to risk it all...especially now that she’s felt the first promise of love? 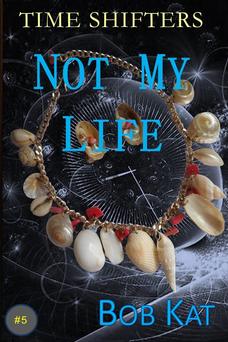 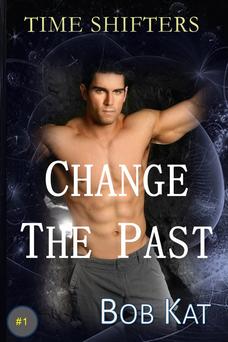 Right place wrong time…that’s never happened before and what they don't know could kill them.

On their way home from a trip to the Stanley Hotel in 1911, an accidental detour drops Kelly, Austin, Scott, and Zoey in 1977. They discover that their old friend, Dan Denucci has been arrested for murder. They knew him as a homeless man living under the fishing pier and making jewelry. How had this gentle old man become a killer?

He needs their help, but first they must convince him they have the power to travel through time. But can they trust him?

Kelly and Austin are left alone while everyone else is on vacation trips with their families. They celebrate the Fourth of July together and grow closer than ever.

But as soon as Scott and Zoey return, the teens take off on an excursion to the past to visit the historic Stanley Hotel. Their goal is to save a little girl named Emma from a kidnapper, but as they celebrate another Fourth of July, Kelly is swept away by her first real kiss.

The teens experience a new and hard lifestyle, all the while hoping to see if the stories about ghosts are true. They meet a lot of interesting people, even some very famous ones, but everyone seems normal.
As they face their first defeat, they are caught by surprise when the same danger that takes Emma also threatens the teens when one of their own is captured in a killer’s web. Will they be able to save Emma? Or will they join her as permanent guests in the ghostly halls of The Stanley Hotel?

You don’t have to believe in ghosts…until you meet one. 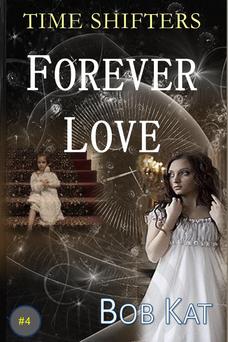 Austin Burke lives for football. He’s the star quarterback at South Beach High School with the bright future in college and maybe professional football. He isn’t looking for a girlfriend, but then he meets Kelly. She’s brave and funny and can beat him at their favorite video game.

When Austin and Kelly get together with their friends Scott and Zoey for a fun day at the beach on what they think is a deserted island, it goes wrong from the very beginning. They are surprised to find a group of people led by a very frightening man. As they try to find a way off the island, Austin discovers his attraction for Kelly, but he thinks she and Scott are a couple, and he won’t do anything to hurt his best friend.

But then they are attacked by a crazed criminal who is determined to leave no survivors. The teens must work together, and Austin takes charge to attempt to bring them home safely. 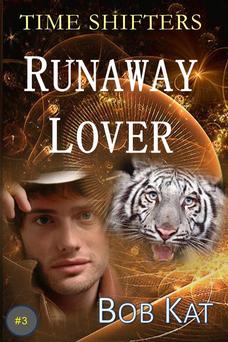